I was organizing my old things and I came across a stack of CD-Rs with movies, music, and games on them. 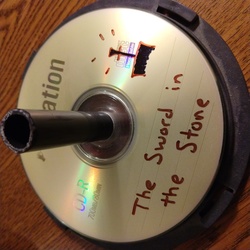 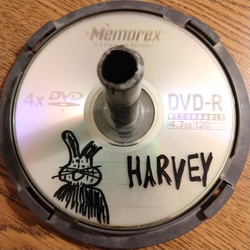 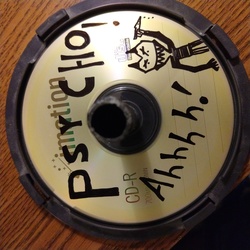 I look at these old CDs and I think about the idea of ownership vs access.

I look at these CDs and I own them. I can view them and use them with my desktop computer that has a CD drive. And the quality of the media isn’t the greatest. And the experience of watching these movies isn’t the greatest either because I don’t have a movie player immediately available on my computer. And the CD player on my computer is really loud. And I don’t have speakers hooked up. In short, in order for me to watch these movies, I would have to put in some effort to configure my movie watching setup.It’s the not the same as sitting down on my couch and opening Netflix on my TV. And so here we can see ownership comes with responsibility. I own these movies but watching them is not free. It still requires some input on my part. At one time, I had everything setup but now the landscape has changed. The value proposition of streaming is much more appealing to me. In a world of streaming services that have hundreds of titles, the value proposition of private ownership isn’t the same.

But having said that, I think that streaming has done away with several of the historic value propositions of movie ownership. When I was young, I remember my family borrowing movies from other families and friends. And it’s likely that borrowing the movie was not a mindless transaction - it involved a conversation before and after borrowing the movie. There was a social element embedded in the transaction. Someone would make a recommendation, you would say thank them, you would watch the movie, and you would return it and tell them if you liked it or not. But now, movie watching is a solitary activity with no inputs and outputs except the levers that the streaming service enables. You watch a movie or click the like button and it goes into the algorithm so you can get better recommendations. Similarly, the culture around CD burning wasn’t just about consuming the media. There was a social element where you borrowed CDs and burned for your friends and created labels, CD mixes, and jewel cases.

The other benefit of ownership was that it helped you form a mental model of yourself. When you owed a movie or an album, you could see it on your shelf. You could see the progression of your interest over time and have something to look at when you thought of who you were as a media consumer. And ultimately, that identity was used as an interface for interacting with others.

I don’t think ownership or access is necessarily better. They both comes with pros and cons and both can be mindless or mindful depending on how you engage with the system. Maybe a hybrid model could come into existence that captures the inherent benefits of both worlds.

I think I will dispose of my old CDs though. At this point, the only thing important to me is the knowledge that I once liked these movies and the memories surrounding that period of time. The memory of exchanging burned CDs with my high school friends. The memory of that person aXXo and the other anonymous rippers on file sharing services. 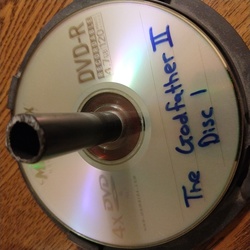 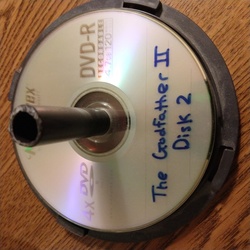 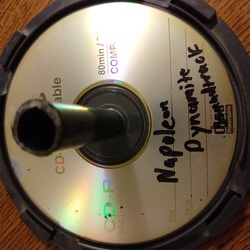 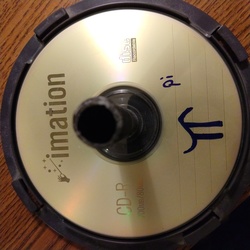 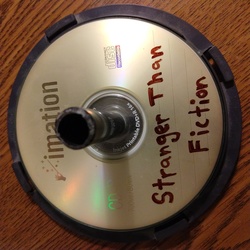 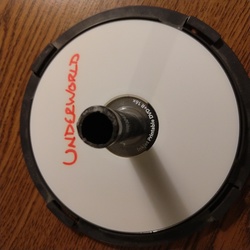 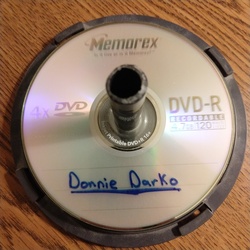