It occurred to me that clock making is composed of three different aspects: The aesthetics, the function, and the engineering to unite the aesthetics and function.

Disregarding engineering, I contemplated a few broad categories of clocks.

The fully orienting clock gives a sense of where you’re going and where you’ve been. It enables the reader to contrast the past with the future and know where they are in the present. An example of this is the circular 12 hour clock, but there are other types as well. 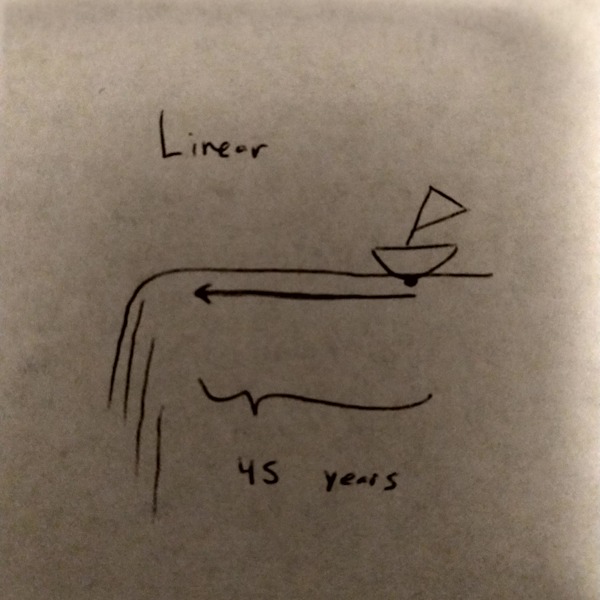 The Linear Clock is essentially the same as the circular clock. The main difference is when the linear clock reaches the end, it does not naturally fall into the next cycle, and so an extra movement is required to return it to the beginning. 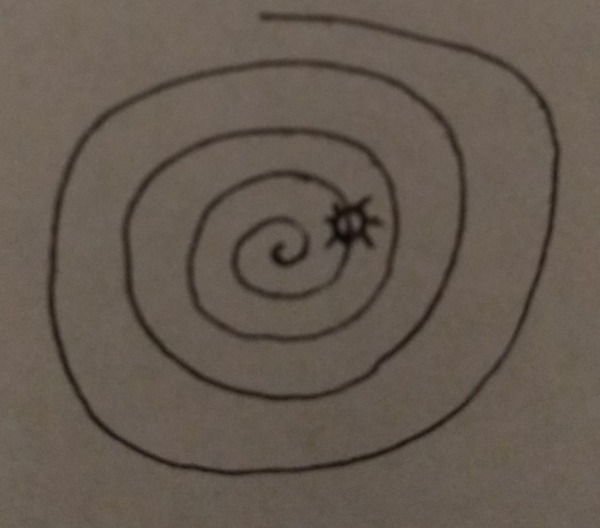 Non Periodic Linear Clocks are a variation of the linear clock. The difference is that the position of the indicator (We might call it the “hand”) changes more at the the beginning than at the end of the time period. Because of this, the clock can visually communicate the idea of a chaotic beginning and a stable end. It also implies an ever increasing time to return to the top, bottom, left, or right.

Spatial Clocks communicates time passed and time remaining in terms of area or volume. A classic example is the Sand or Water Hourglass. 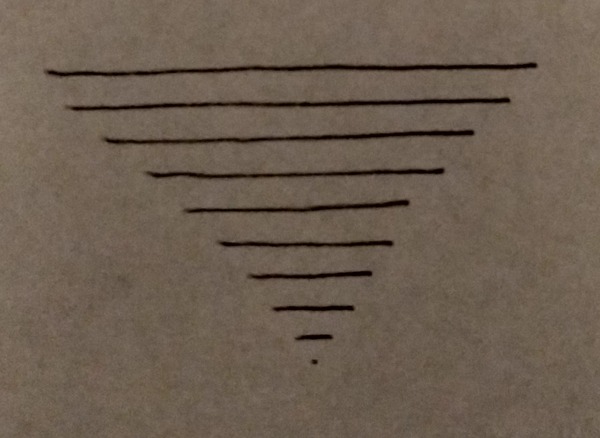 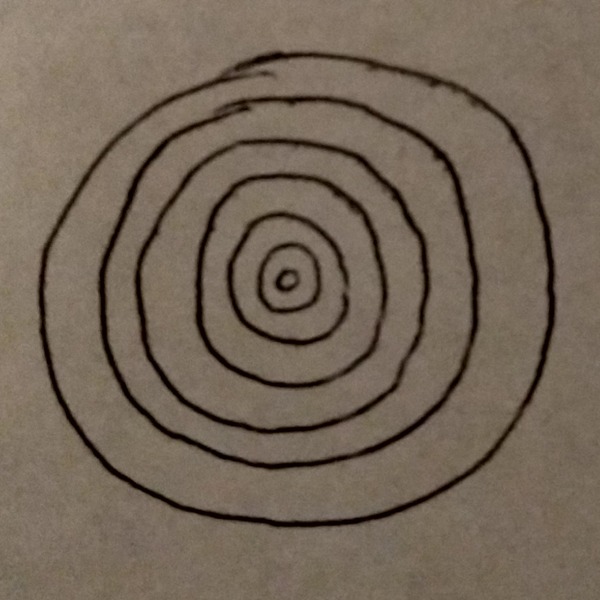 The Preordained Revealing Clock represents the passage of time within a predefined, mostly non-spatial system.

An Opacity Clock could represent the current time as an opacity value that is applied to an image. In the beginning, the image would be invisible, but over time, it would become more visible.

The movie frame clock could map a time frame to a particular frame in a movie. For example, over a period of a year, each moment in time could be mapped to a frame of the movie Jurassic Park. For those who have seen Jurassic Park, this clock would be fully orienting because they would know what parts of the movie have passed and what parts are upcoming.

Non orienting clocks give little to no sense of the past or future, but still use a system to map the present moment to a symbol.

This clock maps a time period to a set of predetermined symbols known only to the creator of the clock. This could be images, sounds, colors, etc…

This clock build a word bubble from a set of real-world variables. Some of these variables are more random than others. For example we could build a clock that uses these variables…